“The Cello Orchestra”, under the auspices of Gazi University, formed the basis of undergraduate and graduate students continuing their education in the Music Education Department, in different universities from Kars to Burdur, from Batman to Nevşehir, from Urfa to Samsun, BİLSEM and It is a voluntary community where the lecturers and students who teach cello in fine arts high schools are guests, and music teachers working and retired in public and private institutions participate. There are also cello players from the age of 4 to 70, who continue their amateur cello education in different age and occupational groups in the community, whose number of players is increasing day by day. The cello orchestra also includes amateur cellists in every concert, aiming to emphasize the importance of "amateur instrument training" in the society.

While creating the concert program, it is aimed primarily at the technical and musical development of Music Education USA students, to provide extracurricular support for their academic progress, and to play "etudes and sonatas", which are important elements of cello education. Although our orchestra was basically formed on the common ground of "music and cello", it is a project embracing the whole of Turkey, embracing the whole of Turkey, with the idea of ​​"solidarity, cooperation" and "love" being kept at the forefront.

The ensemble has given many concerts since 2018. Finally, on March 30, 2022, with the invitation of "Alti Eylül Municipality" and the support of our university, the concert called "Welcome to Spring" was received with great interest. In 2022, they were met with an audience that could not fit into the halls, and they successfully represented our university. Finally, the rich repertoire and especially the diverse player profile of the ensemble, which met with the audience in the Gazi concert hall on 03.04.2022, was applauded by a considerable crowd during the pandemic period. Children's books, which were collected with the warning of the audience to donate "children's books" as "concert invitations" for the entrance to the concerts at the concerts given by the group in the Gazi Concert Hall, also reveal the sensitivity of the group to "social responsibility". 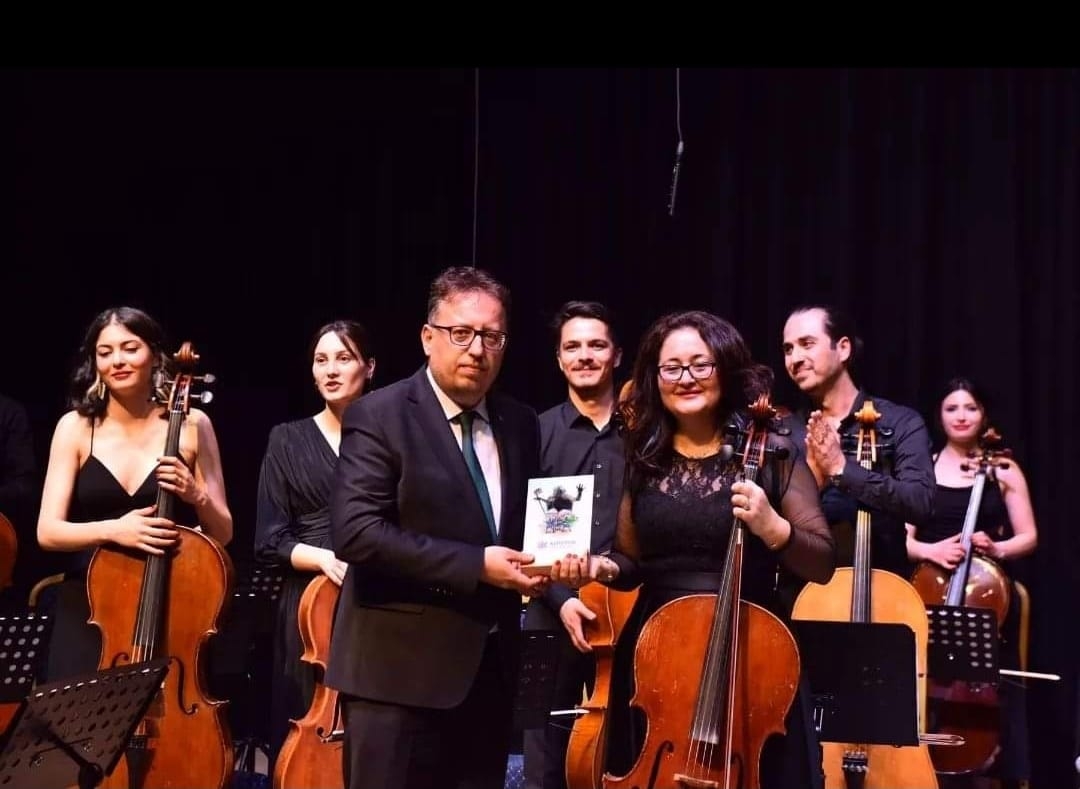 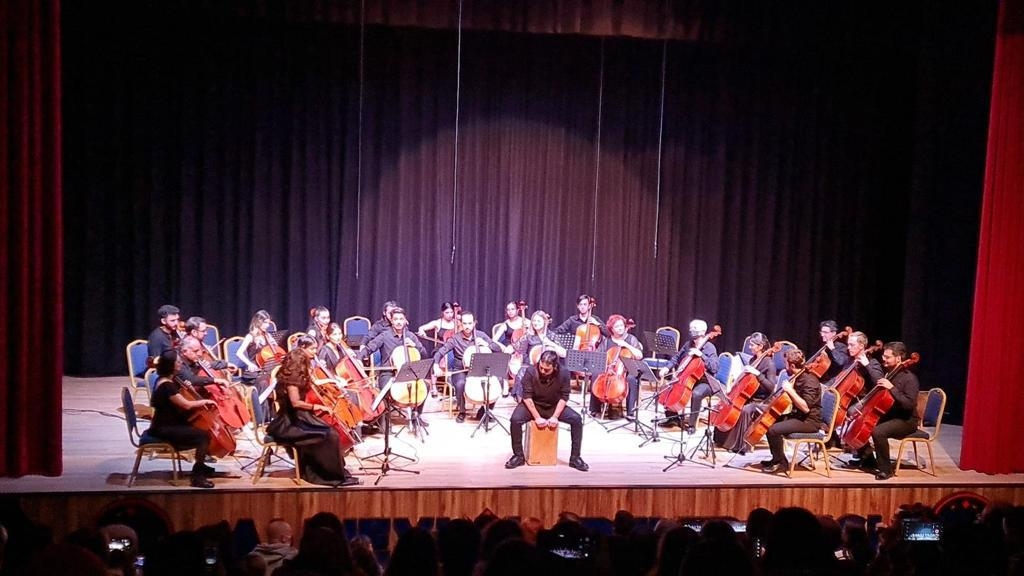 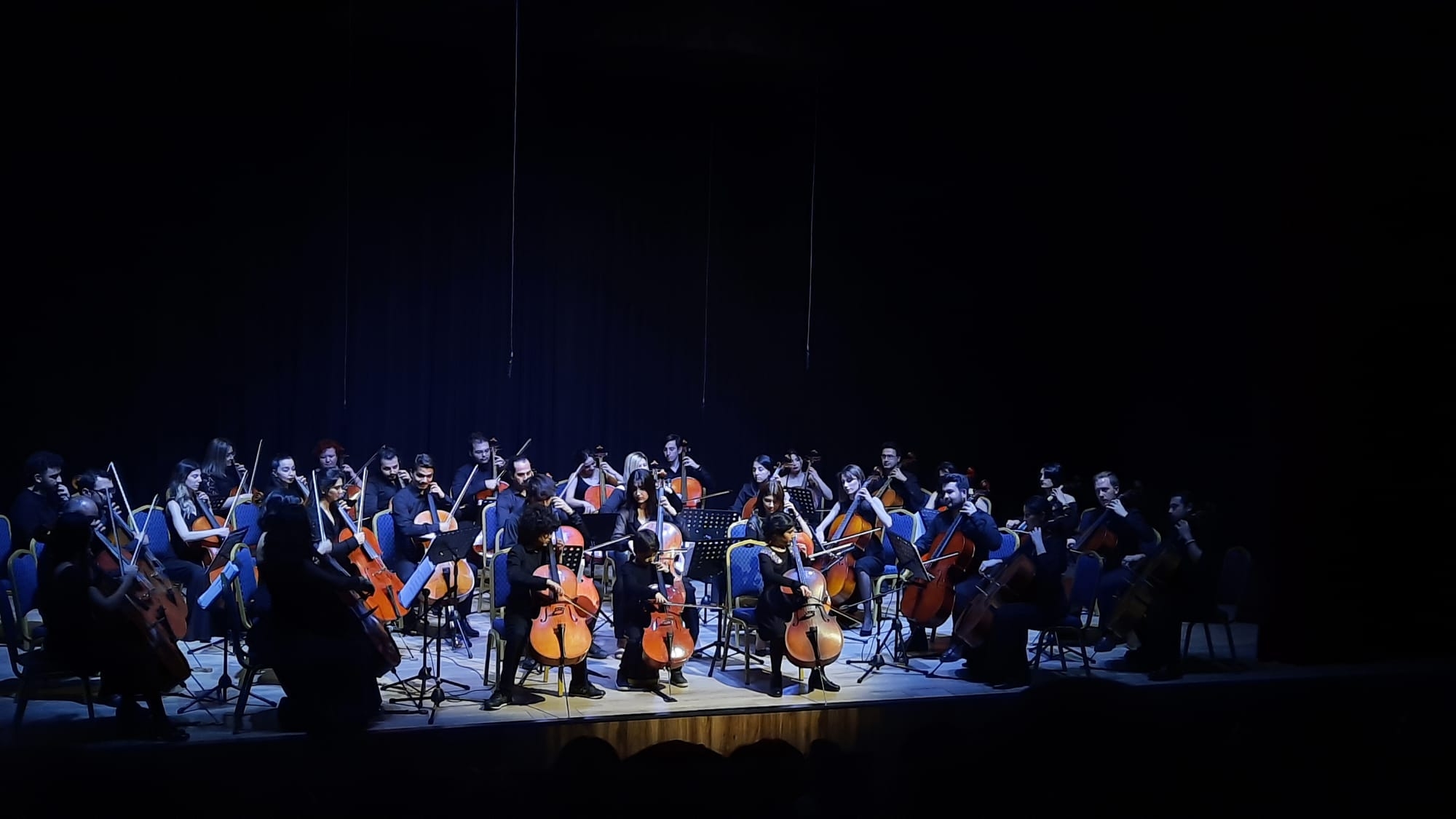 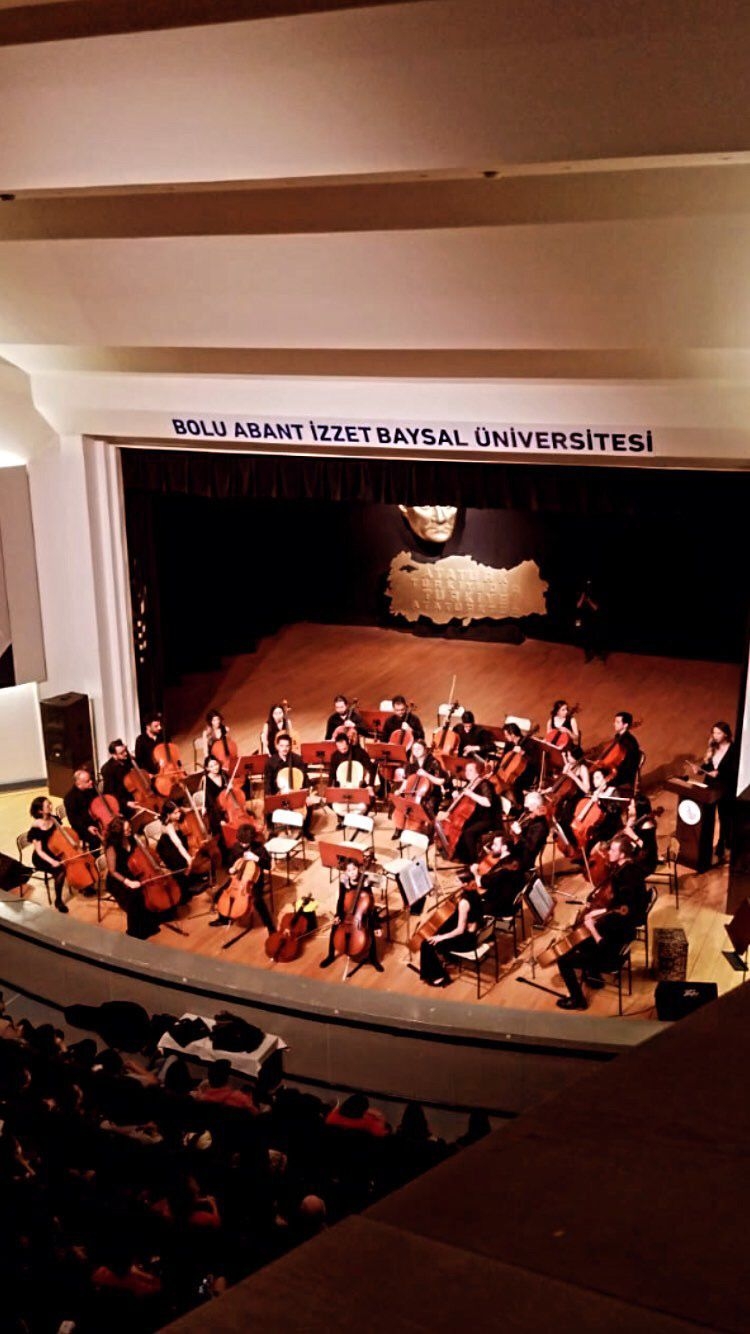 Our Worldwide Success in Education

With his Speech on "Historical Reflections from Ahi to Polytechnic Education" to the Eleventh Science Conferences, Prof. Dr. Güray KIRPIK was our guest

Send us your opinions, requests and evaluations.